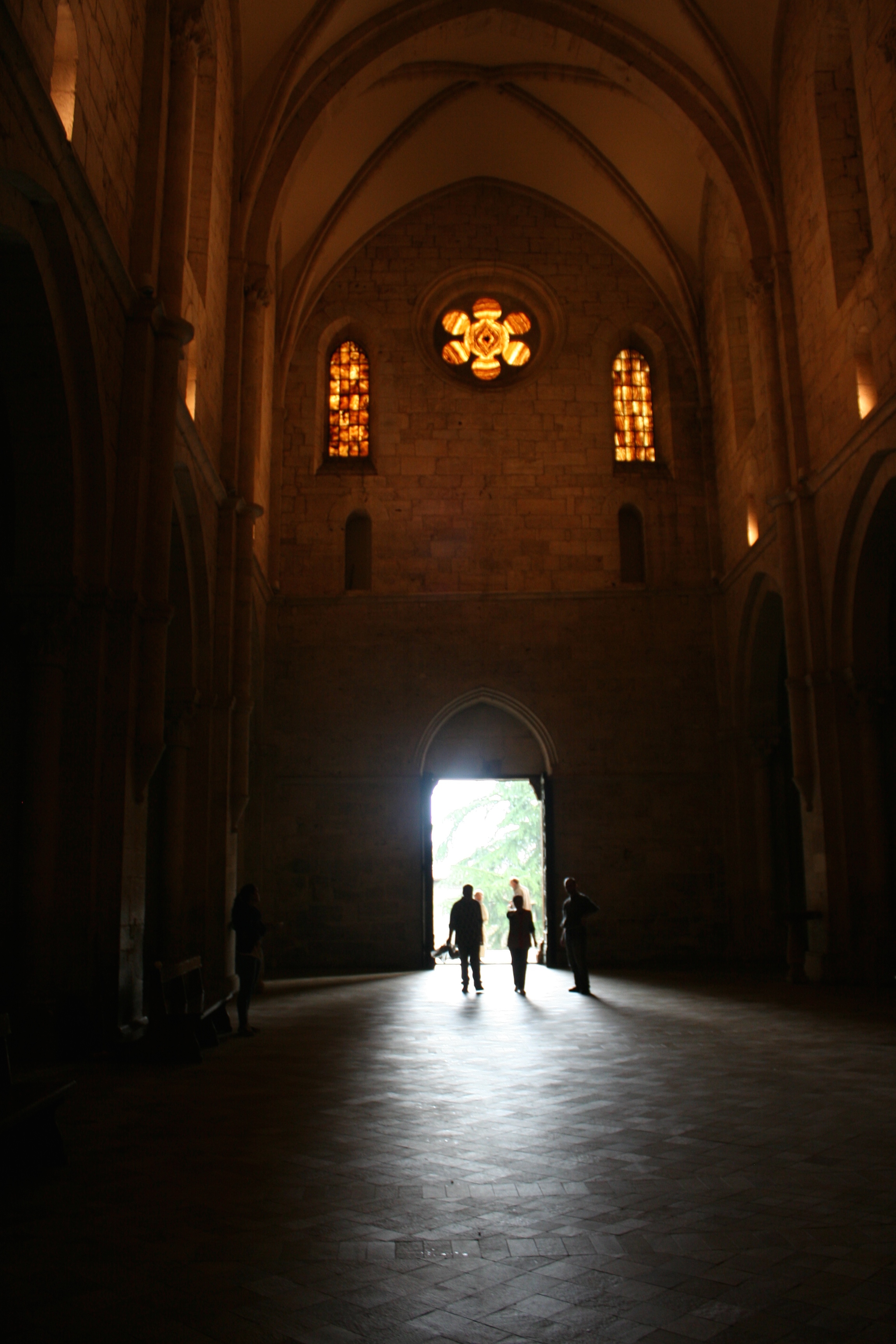 Ah, so here I am again skipping days with my posts! We shall begin the catch-up where I left off last time: the World Cup!

We gathered for a big dinner around 10 p.m. on Saturday for the match between England v. Italy. We had pizza, cured meats, vegetables, and plenty of Moretti beer. When we were stuffed, we were joined by more guests where we each took a seat in the living room. We were supposed to watch the game outside, with the projector, but my cousins couldn’t get the audio to work.

It was exhilarating to have people around me so invested in this match. I have always enjoyed the sport, and have been a fan of the Azzurri team ever since I could remember, but it was a special moment for me in that room. I was surrounded by electricity, the intrinsic passion for the team. It was intoxicating. If you watched the match you know that it was a nail-biter. But the Azzurri came out on top for their first 2014 World Cup victory.

The game ended at 2 in the morning here, and although very tired I stayed up until 3, which made for a very sleepy Sunday.

Monday morning my cousin took me to the Abbey in Casamari. Casamari is a neighboring town and the abbey there is almost a thousand years old. It was built in 1035. The church was preparing for some festival this weekend. Gorgeous church, vastly different from the ornate churches that sprinkle Italy’s big cities. I enjoyed seeing it.

After visiting the Abbey, I asked my cousin if we could stop at a bookstore. I am a big Harry Potter fan and the idea occurred to me that it might help me learn Italian faster/better if I read the first book in Italian. I know Harry Potter so well that I could add context to the words and focus on the grammar and technique of the translation. The first bookstore we tried didn’t have the first book, so we went over to neighboring Carnello (the town my dad was born in) and I found the first book there. From there we stopped at the school my aunt teaches at. The school year just finished so the elementary school was being cleaned out. It was so tiny! What an interesting thing to see in a foreign country.

I then spent most of my afternoon translating words from the Harry Potter book. It’s taking longer than i thought because when books are written in Italian they use a special tense, and I’m not too familiar with the rules of the tense. I hope to complete the first chapter and then reread the first chapter fluidly. It’s still enjoyable and that air of whimsy that J.K. Rowling is perfect at seeps through even in the translation.

In the late afternoon we brought the white kitten who I’ve posted plenty of pictures about, to the vet. Another place you wouldn’t find yourself as a tourist going to. There was no receptionist, and the office just had dogs hanging about in corners and whatnot. The wait was quite long. We brought the kitten to the vet because he has a cold. The vet examined him, took his temperature, gave him a shot, and told us to come back on Wednesday for a second shot and check-up on his condition.

Later in the evening we watched the Ghana v. USA game. I was so tired that I decided to get ready for bed 15 minutes before the game finished, so essentially I missed most of the action. At least I kept checking Twitter for the updates. USA won 2-1.

As today is Tuesday, in the morning my cousin and I visited the market again. I bought some souvenirs for my friends and because I’ve accumulated so much change I offered to pay for the ciambella. I still have plenty of change.

After lunch I helped my cousins wrangle the other set of kittens, the smaller ones. I believe they were giving them away.

So that’s it for now. I heard talk that I may be going to Monte Cassino soon, but I am uncertain. Enjoy the pictures as always!