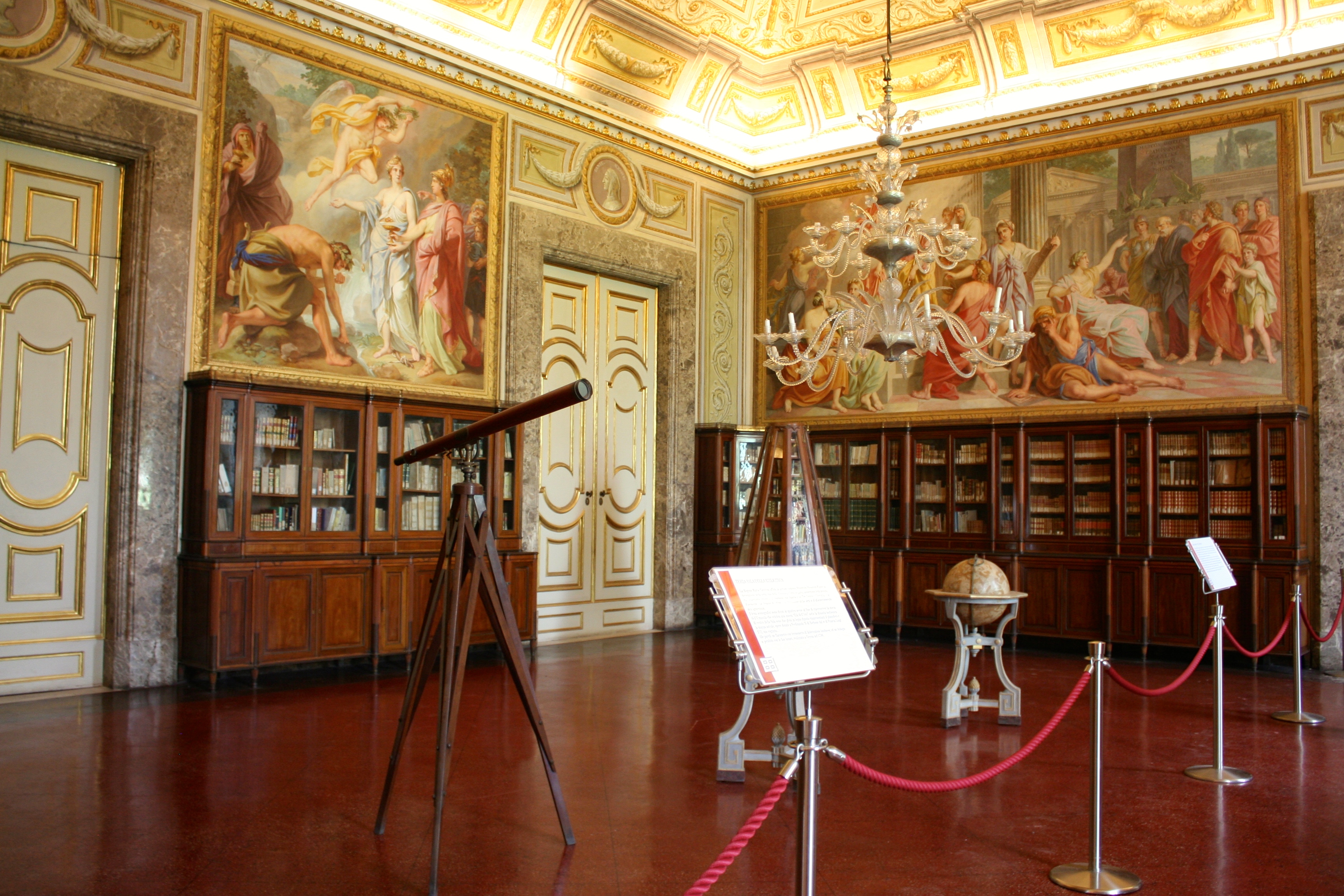 Everyday has been spectacular here in Italy, and yesterday was another day of pure bliss added to that.

We left in the morning to my cousins boyfriends house a few towns away and made our way south to the town of Caserta. I asked what we were doing here and the reply was La Reggia di Caserta. I didn’t know what ‘reggia’ meant at the time, so I quickly resorted to a translator. Reggia means Palace, and this place was nothing shy of elegance, extravagance,   and immense beauty.

As a bit of a history buff I was disappointed I didn’t know about this place prior. However, I am happy to report I am caught up with its historical context and will impart some of my newfound wisdom to you as well. The palace was built in the 1700’s under the oversight of Charles VII of Naples and his architect Nicholas Vanvitelli. This Baroque period palace was never slept in by Charles VII, as he left to abdicate as the King of Spain in 1759. The palace was handed over to his son, Ferdinand IV. In terms of volume, it is the largest palace in the world.

We sat to have some lunch in the cafeteria and then made our way over to the Honour Grand Staircase, which is aptly named because it is lined with marble and has a beautiful vaulted ceiling. It surely raises the bar for everything else named ‘grand.’

First we visited the chapel, lined with gold and structurally fortified with grey and pinkish marble. Magnificent. We then ventured to the art gallery, which featured classical paintings from that time and also modern/contemporary art.

After a stroll through the gallery, we set our eyes upon the stunning apartments in La Reggia. Each room toppled the next one. The vaulted ceilings, the smallest detail-laden trinket, each room was magnificent. And there were so many of them!

My personal favorites were:

The Throne Room. One of the largest rooms The Throne Room is open, airy and is tied together with an insane gold vaulted ceiling. It cries opulence. The lack of furniture in the space is also really appealing.

The Honour Grand Staircase. As mentioned before, it elevates you to a whole new place. I don’t know how I didn’t trip on the stairs when I just kept looking up and around.

The Second Antechamber of Joseph Murat. Probably my favorite out of all the rooms, the ruby red wall paint got me, and it had that lovely Victorian-esque design I adore. By the way, who even needs one antechamber? And this guy had at least two.

The Third Room of the Library. Expansive, filled with old books, globes, a telescope, what more could a bibliophile ask for? The dark wood also set itself apart from the rest of the rooms.

I can go on and on about how stunning this place was, but I hope I’ve said enough that if you’re ever in the Napoli area that it is a must-see.

After La Reggia di Caserta we headed to Napoli. We walked around the historic center, the seaside, and gazed at the menacing-look Mount Vesuvius. I still can’t believe I saw a real volcano. Napoli is charming. However, I must say as we were driving through the port looking for a parking lot, the driving there is certifiably insane. It’s like all the rules of driving are out the door. No lanes, scooters zipping in and out, cars turning from the left to make a right. I don’t think I could have gripped the car seat tighter than I did.

We visited Piazza del Plebiscito, I saw the most important bar (cafe) in Italy there. It’s called Gambrinus, and it is where the President of Italy buys the first coffee of the New Year.

After getting our hands on some delicious Neapolitan pastries we took the car back to the old part of town for a few more hours of walking and wandering. We went to the Naples Cathedral where the crypt of San Gennaro is. We visited the famous streets of the nativity and also musical instruments.

Then, at around 6, we headed over to Sorbillo’s and after a ten minute wait I had the best pizza I have ever had in my life. Nothing could seriously top it.