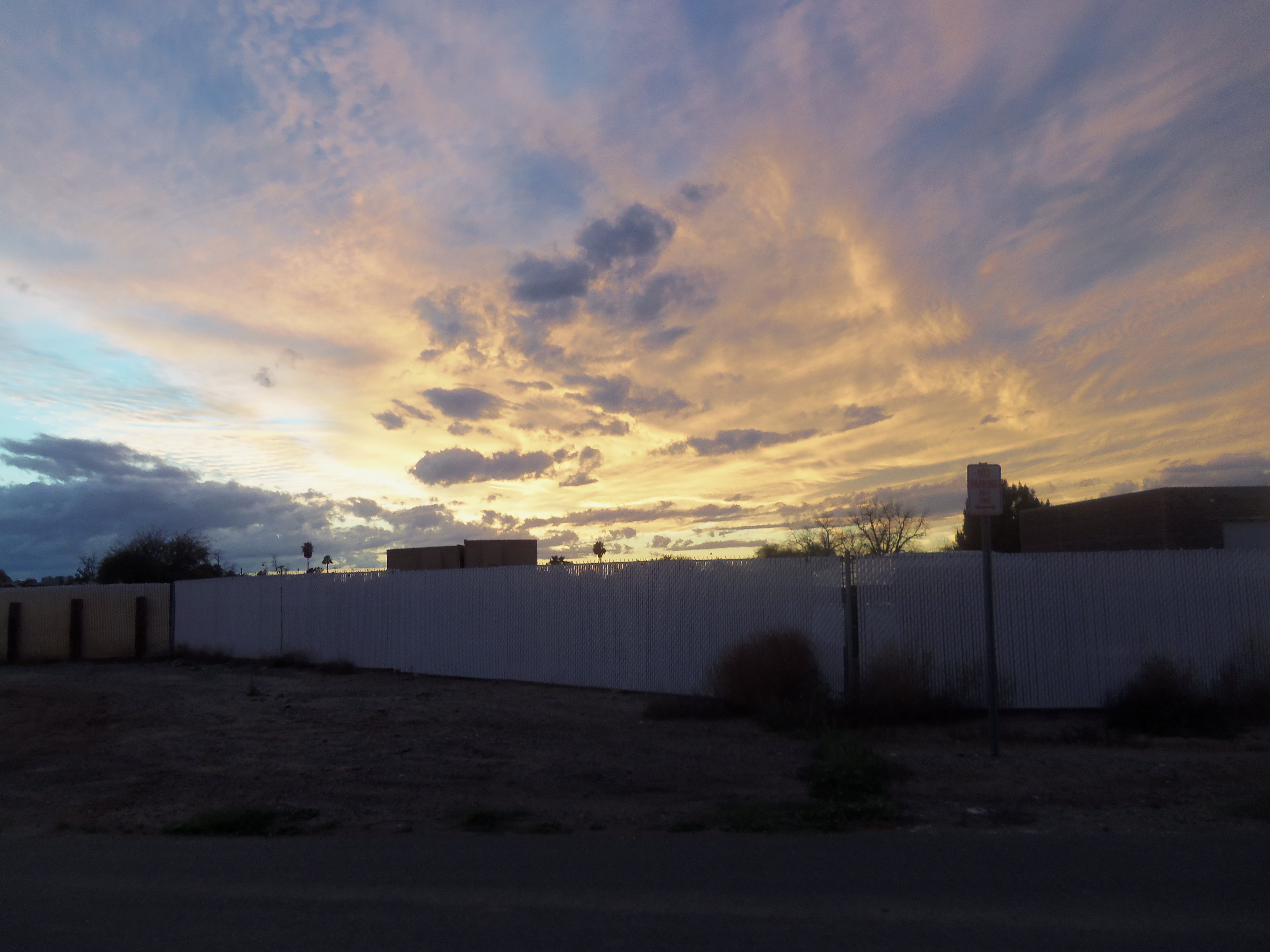 After Valentine’s Day I visited my brother and his fiancé for 10 days. I was originally gonna stay 5-6 days, but I extended it to 10 after having so much fun and bad weather in the New York area. He lives outside of Phoenix. I had visited Arizona first in 2010 and we went up to Sedona, down to Tombstone, the Phoenix Zoo, Superstition Mountain, and a couple other touristy things.

This time around I visited the Out of Africa Wildlife Park, which was one of my favorite experiences. They rescue exotic animals that people have kept as pets or from overcrowded zoos. I got to feed a tiger. I heard hyenas laugh (and moo, yes they moo!). I also fed giraffes by putting a lead between my lips and having them take it from there. A lot of people ended up getting the giraffe’s tongue all over their face but both the giraffes I fed like this were gentlemen.

We went to the Arabian Horse Show and watched a jumping contest which was thrilling. Horses are incredible. My brother took me to the Arizona Renaissance Festival which was amazing. I had never been to a RenFaire before and it was super fun. The shows, turkey leg, mead, and vendors were all cool.

We went horseback riding on the day I was supposed to originally fly out. Our family friend Herb owns them and after letting us walk around the corral we took to the streets. I had never been horseback riding that wasn’t on a trail or premeditated route so it was amazing to have control over the horse. And once again I’ll mention how amazing they are.

It was a wonderful vacation and I enjoyed the warm weather so much. After getting back to New York I bought a Sigma lens for my camera. Sigma lens are a hit or miss, but I tested it out on my Canon and liked it. I bought the 28-200mm lens secondhand for $30, and I cannot wait to take it out on a photowalk one weekend when the weather has cleared up here.

I did a lot of writing in Arizona, bought an ocarina at the RenFaire, and spent the most time I’ve spent with my brother in the eight years he’s been in Arizona. I’m so incredibly proud of him and his fiancé and will be so happy to return next year for their WEDDING.

Hopefully spring is right around the corner as I am beginning to feel stir crazy again. Check out my Featured Publications 2015 page for my most recent clippings, as always! 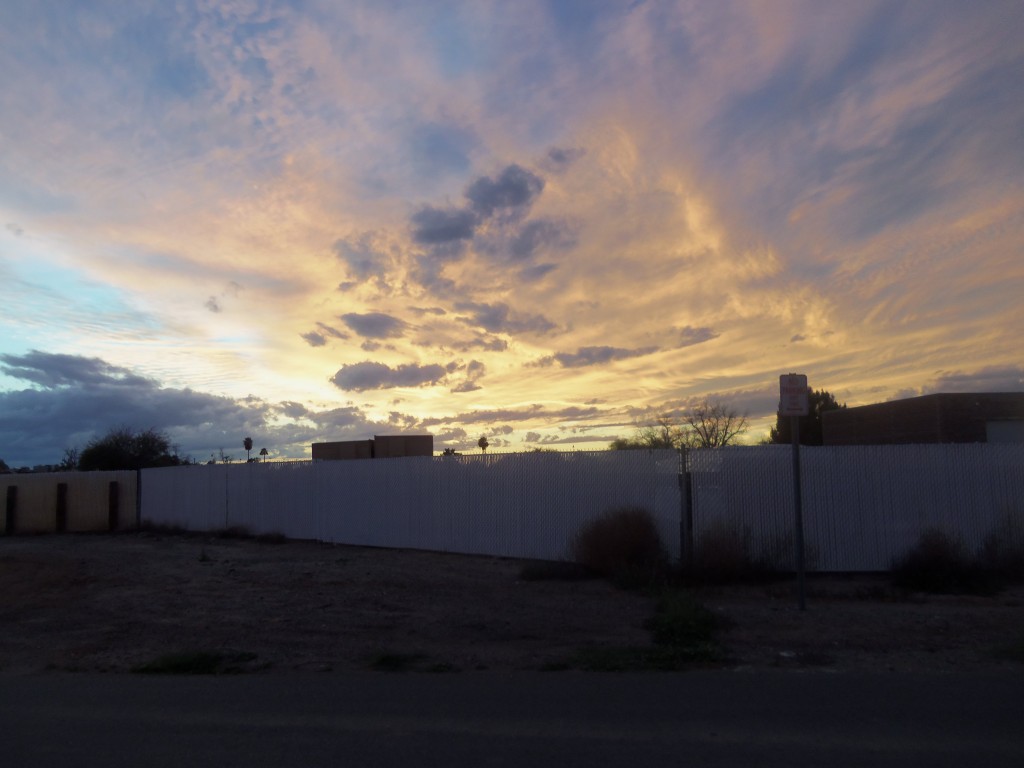