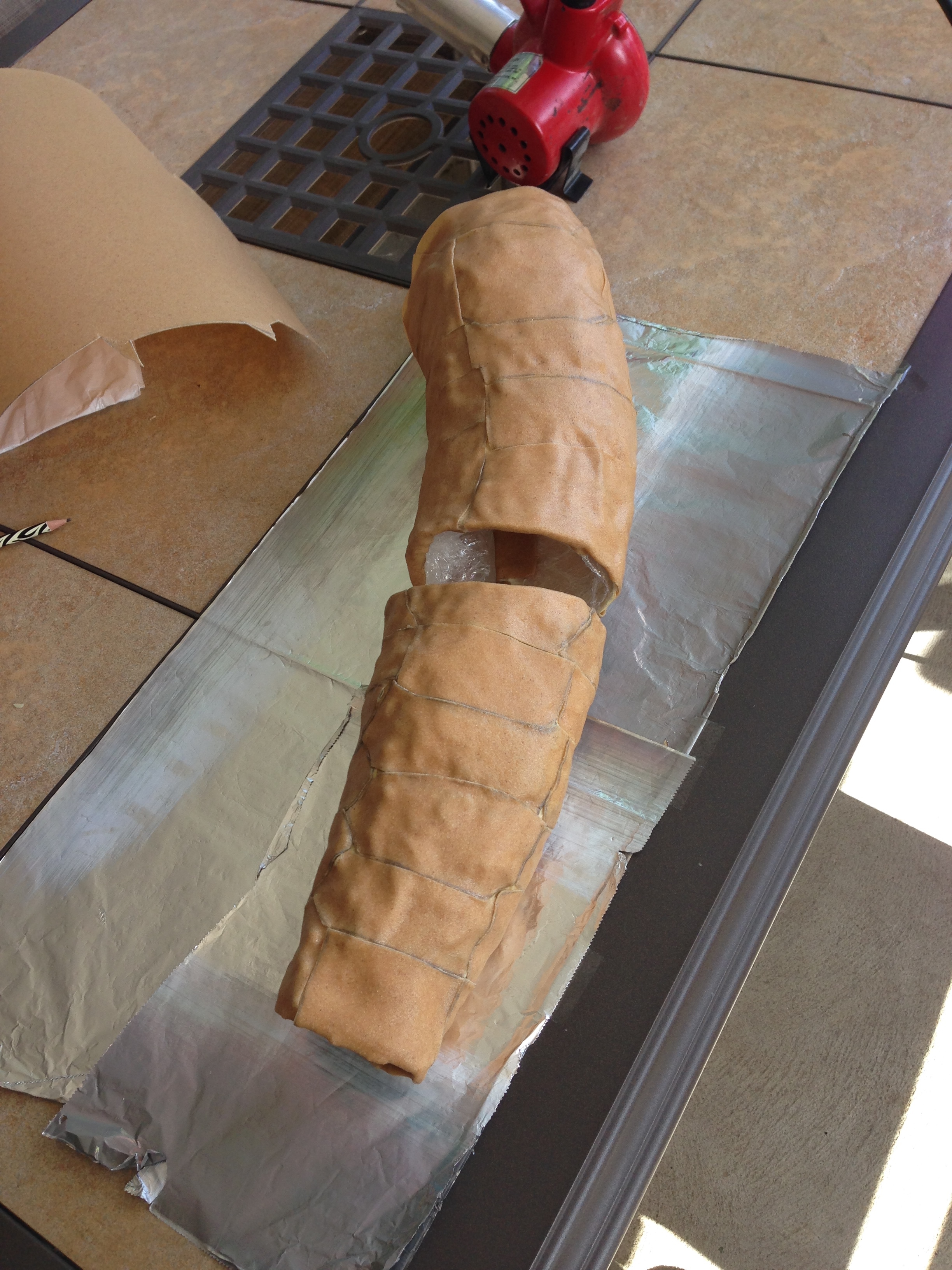 I am going to New York Comic Con! I haven’t been since 2011 so I am SUPER EXCITED!

My favorite superhero movie is Captain America: The Winter Soldier, partly because I love Ed Brubaker’s comic that started it and also Sebastian Stan’s portrayal of the Winter Soldier.

So, I have been working on my costume, known in the nerd world as cosplay, of the Winter Soldier. I have a few steps left with making the arm, which is essentially the most difficult part of the costume. The rest of the costume is pretty much black clothes with some gadgets and gizmos. I’m also dressing as a female version of The Winter Soldier.

Here are some progression shots and my explanation of what’s going on:

1st Part: After wrapped my left arm in Saran wrap and then masking tape, we cut it off my arm. Here I am stuffing the makeshift cast of the arm with plastic bags so it will retain its shape during the process. 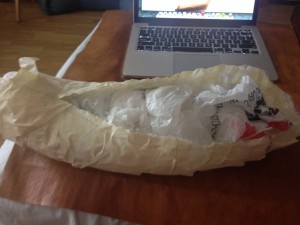 2nd Part: This is it closed back up. My biggest regret is not smoothing down the masking tape edges, it became such a headache later on. 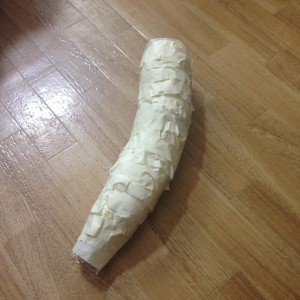 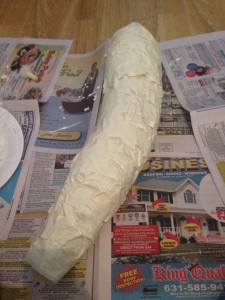 Step 4:  Here’s another picture of the application of the wood glue. This time I mixed the wood glue with water putty to have some flexibility in the material. After many coats and letting it drive I sanded it for days. 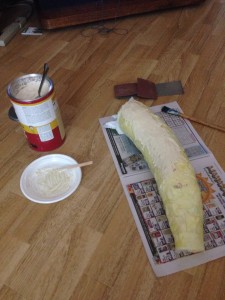 Step 5: This is the arm covered in worbla, a thermoplastic material. It’s hard when room temperature but once heated it becomes quite malleable. You can also see that I split the arm in two so I have bend my arm. 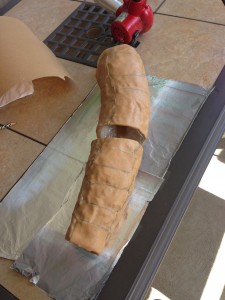 Not pictures, but will be in my part two of this post is cutting the back open again and affixing elastic to it so it doesn’t slide on my arm and stays fitted. I’m looking to spray paint it next and added details.