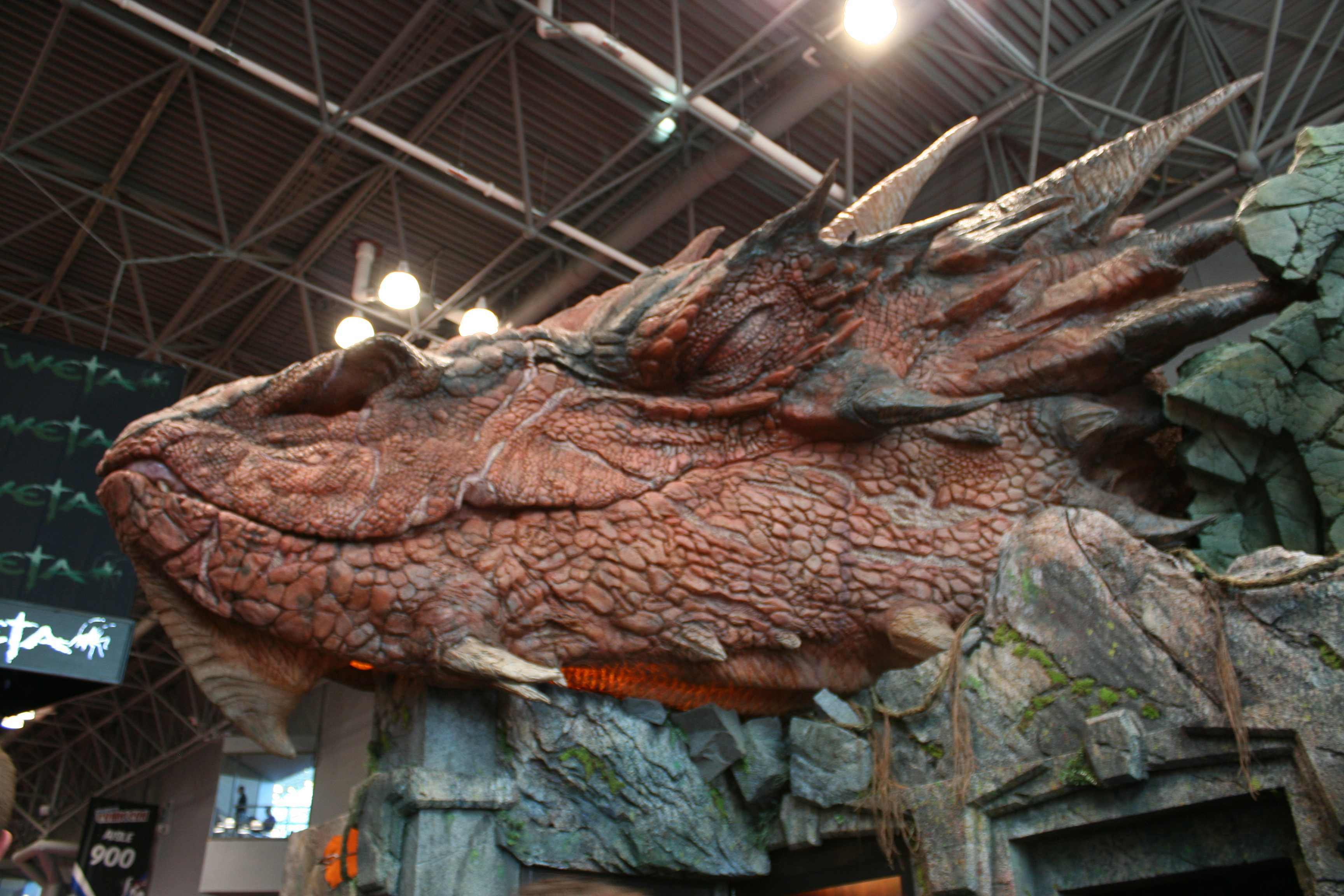 All November I had been blathering on about NaNoWriMo, so if you’re reading this you’re likely to know the gist of it as well.

I validated my novel around 6 p.m. local time on November 30, 2013. NaNo was one of the most thrilling, stressful, and fulfilling ventures I have ever undertaken.

Some further obstacles I faced while writing to reach the 50,000 minimum were going away for a week in November to Phoenix. It was a whole week of not writing, not thinking about the story, and alas, when I came back home just a few days shy of Thanksgiving I had no motivation to write/ ideas to propel my story. I was at about 35k for the word amount around Thanksgiving, and there was such a crunch to reach the deadline. It was exhilarating.

Since it has been almost a month since the end of NaNo, I have been quite busy. I started a new job and have been training and trying to balance everything else in my life with it, so I haven’t spent any time writing or editing. I hope to give myself some extra time and come January pick it up again. I would love to start trying to get a book deal or self-publish in the spring time.

This past month has also been exhausting for the major fan in me. My beloved Doctor Who series had their 50th Anniversary special last month, and last night, on Christmas, I saw my Eleventh doctor depart from the show to welcome in the new Doctor played by Peter Capaldi. I will not get too into it but Matt Smith is my favorite Doctor, so it was very hard for me to watch him go. The sadness in his eyes as he said his last lines were incredibly tough and I definitely spent my Christmas night sobbing into my pillow and squeezing my cat. I will miss you incredibly so, Matt Smith.

Also, the new Sherlock season starts next month and we were graced with a mini episode. It definitely has me excited. I’m talking about the Sherlock series on the BBC. Gosh, I’m such an anglophile.

In addition I saw the movie Frozen last month and thought it was truly magical. I love the direction Disney went with it. The music was a glorious mix of classic Disney tunes and Broadway ballads.

I also went to an advanced screening of The Hobbit: The Desolation of Smaug a few weeks ago. It was PHENOMENAL. Yes, the book purist will definitely have problems with it, but I love the story Peter Jackson has added to the classic book. I do not believe he tainted it.

So there we go, a big write-up right before the New Year.

I hope everyone has been having a lovely holiday season, a Merry Christmas, and will have a joyous, prosperous, and most importantly healthy New Year!!