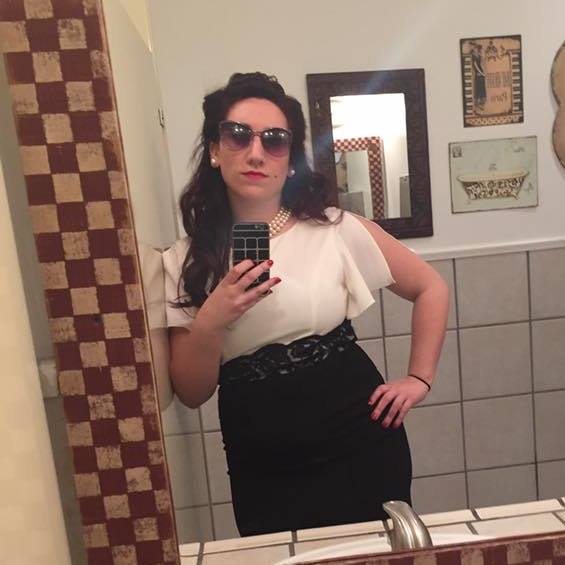 The past few weeks have been tremendously busy for me, and it looks like the next couple will be hectic too. I’m enjoying my new full-time position, and I am still writing on the weekends and nights because I physically need to write. If I don’t write… my brain feels sick. I don’t feel validated. It’s a feeling I could never show you and my explanation does not do it justice.

I took my family out to dinner last night, it felt wonderful to do something like that for my parents who have been super-supportive the past couple of weeks. They have done so much to help me reach my goals.

It’s finally starting to warm up here in New York. Despite the little snow flurry we had yesterday, our temperatures are beginning to level off in the 50’s. I am so anxious to spend time in the sun. Just sitting reading or writing at a park or even on my porch would be perfect.

I hope everyone has been having a wonderful spring, the time of year to start afresh. May all my fellow writers feel rejuvenated!

I’m going to have to freshen up my camera skills.  I miss going out and taking photos.  Now that the weather is warming up it’s about time to get back outside.