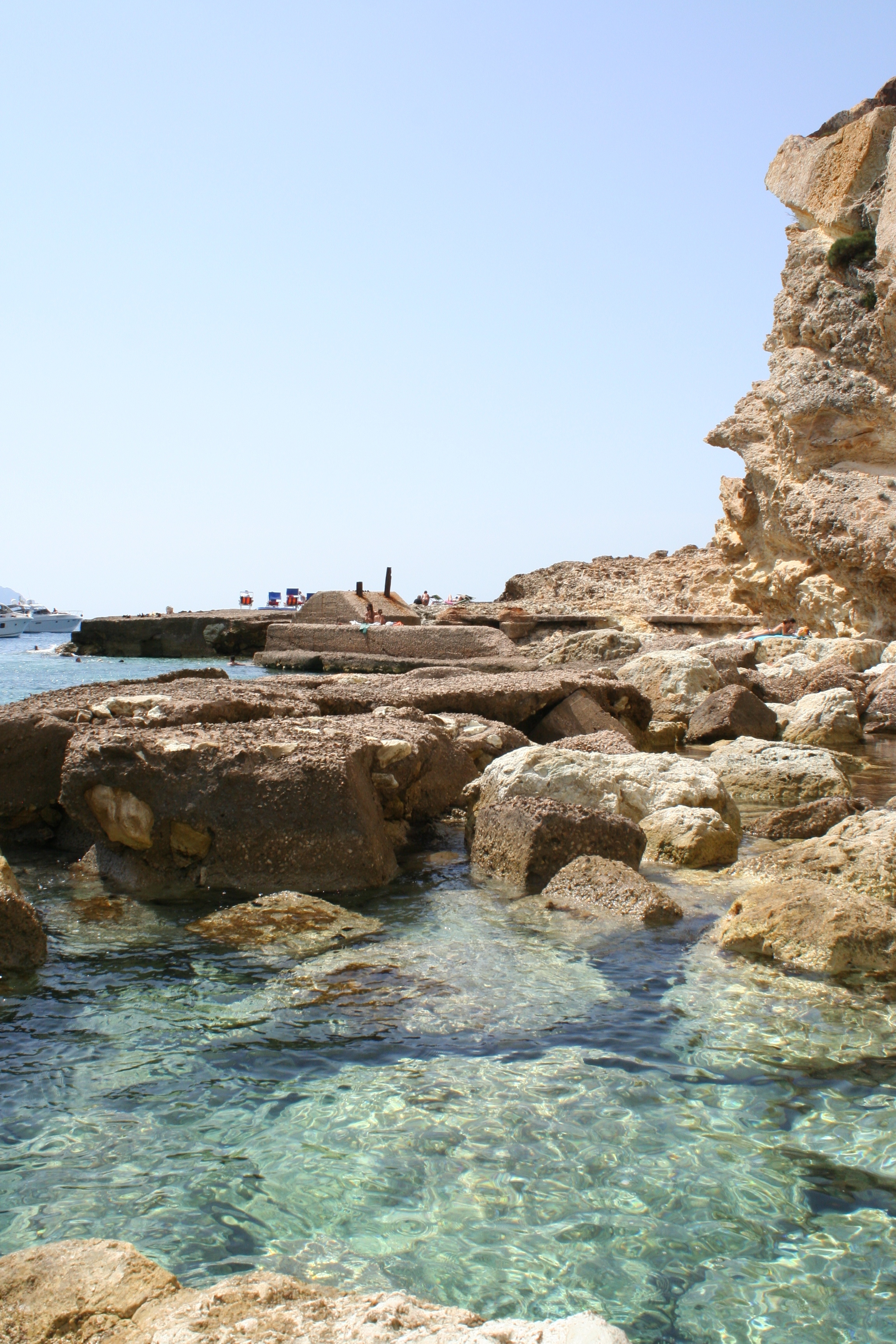 With all the technical issues on my site, I decided to wipe my previous theme and start afresh with this new one, hoping it brings me better luck.

That’s not the only new thing I’ve been up to as well. I am now writing for another website, called The Outcask. The site was started by a good friend of mine, as a re-launch of a magazine she ran a few years ago. So, look out for my posts about craft beer and the craft beer industry! As of this entry, I already have 2 posts on the site.

Also, I’ve been having a ton of fun on the app Periscope. It’s a live broadcast kind of app, and I hope to take it on the road and do little travel pieces. Some of my favorite Periscopers are an archaeologist in Rome and a historian in Paris.

I’ve also been reflecting on my time in Italy last year. I have the Timehop app on my phone so it reminds me daily what I was doing via my social media posts a year, two years three years, etc. ago. Last year around this time I was soaking up the last few days of my trip on the beautiful island of Ponza.

That’s now for updates, and I’ll spruce up my Featured Publications page as long as it doesn’t crash on me!

It is now the second weekend in the new year and things are churning for me. If you noticed, I’ve re-designed the whole site. I love this theme, I find it mature, un-cluttered, as wells simplistic. The best part is it doesn’t reduce anything stylistically. My sidebar tabs are now located at the top and I even added a little site logo that pops up in your search bar or tab. I don’t have a logo made for myself yet, so I just used a picture of my cat to greet you!

There will be some minor changes over the next few weeks after I go into the CSS and update some codes such as coloring and whatnot.

I’ve also added a new publication to my Feature Publications 2015 page. From now it will be updated pretty regularly so please keep checking back.

And here is an adorable cat compilation video for you to enjoy:

I’ve been doing lots of things in the new year. Revamped my resume, tinkered on this site and have ben conducting interviews. I’m a busy lady.

As you know there is now a ‘Featured Publications’ tab on the sidebar. Pretty soon I will consolidate the other years pages to clear up some clutter. I will also be changing the layout soon.

If you give a peek on the ‘Featured Publications 2015’ tab you can see my first published article of the year, a recap and review of Marvel’s Agent Carter.

Hope your new year has so far been happy and healthy and I cannot wait to show you more of my work.