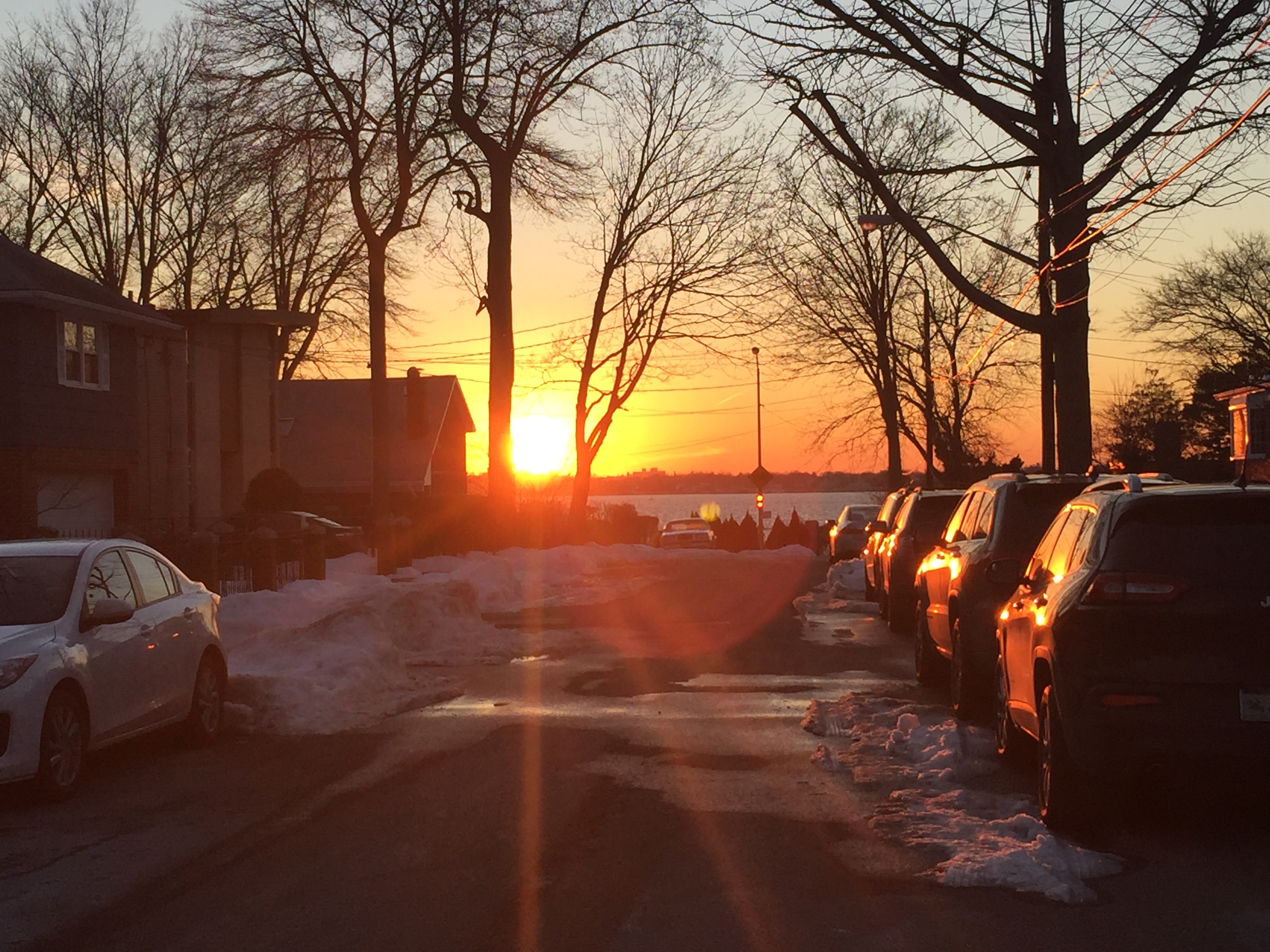 Yes, look at this large gap in activity.

I let life get in the way, and now I’m busier now than ever. Which isn’t a total bad thing, but, I wish I had more hours in the day.

A lot has happened since November

So that leaves us in February, which is really just filled with wedding planning and personal training. Winters are usually quite quiet for me, but it’s been the opposite. I wouldn’t say that I fell asleep, but rather just got so caught up in life ~outside~ the internet that I took a little break.

P.S. – I desperately want to see Hamilton the Musical. Help?!