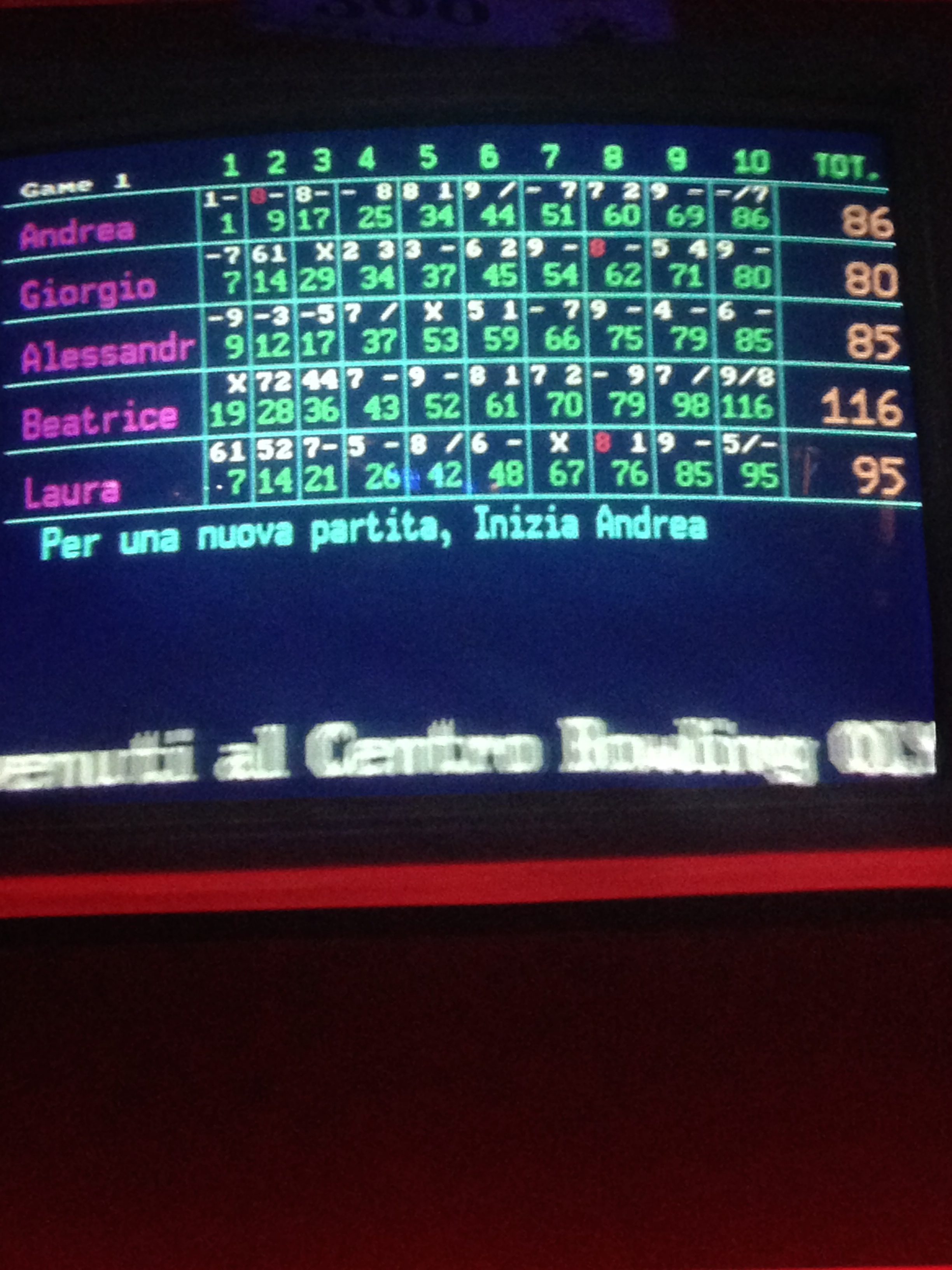 I love how in most countries Sunday is the day for ultimate relaxation. Sundays always have a quietness about them, the timid day of the week. And in Italy, a quiet Sunday after a late night Saturday was well received.

Few people who travel get to actually experience it like the locales. Travel guides will always tell you to check out the local spots and visit local places, but that is not the same as returning to a home filled with family. Oftentimes, we romanticized the places we dream about going to. We imagine them as fairytales and as we wander through the storybook streets we miss out on our individual experience.

This trip, thus far, has given me a great insight to the lives my family here live. It’s not always that romanticized version, it’s similar to my life at home, the house chores and errands. And that’s what mostly this Sunday was about.

I woke up late again since my cousin, his friends and I had a late night. We went bowling, which is something a tourist (especially from America) would never do in Italy. As explained to me, Italians do like to bowl, especially in the winter when there’s little else to do. I’ve noticed my family spends a lot of time outdoors, which makes perfect sense since it is ridiculously beautiful. The wonderful (meraviglioso) thing about going bowling is that there is no explanation needed and the universal enjoyment precedes the language barrier. After a game, we went upstairs to the arcade. I played foosball which is something I’ve maybe played twice in my life. My skills were pretty bad but I started to get a better grasp at the end of the second match. We moved on to air hockey and to be honest I am quite dope at it. I can handle an air hockey table like no one’s business.

My cousin and his friends played a few other arcade games, from a sorry attempt of a DDR-like game and also a shooting game. I noticed all the arcade games were in English. Take note Italian companies, create Italian-language arcade games could be an untapped market!!

We left the arcade/bowling alley and headed back to Sora which has quite an abundant nightlife for young people. We grabbed a table in a piazza, ordered beers, and people-watched. There was a lot of people-watching to do because there were, of course, a lot of people. If there’s any generalization I can make accurately about Italians it is that they are born with two things: natural impeccable fashion sense and a built-in GPS for traversing the multitude of narrow windy roads.

Our drive last night was lovely. It was a bit foggy (nebbioso) and the clouds masked the mountains, but you could still see the little villages (borghi) lights. They looked as if they were floating in the night sky. A little piece of heaven.

We got back to the house just after 2 in the morning and even though I tried to wake up early, I couldn’t.

Sunday was spent meandering around the house, helping with laundry and other small chores, and plenty of time playing with the kittens. I also Skyped with my dad to wish him a happy birthday. My aunt and uncle took me to visit some other family, their house was even higher on the mountain. I regret not taking a picture but I’ll probably be back there in the next few weeks anyways.

Two things about this Sunday: No church and we had 3 meals. Now, personally I’m not very religious and consider myself more spiritual, but I know religion is big in the family so I was surprised when we didn’t put on our Sunday best and be on our merry way. And also, I ate 3 meals today, which every Sunday of my life I’ve had 2 because “that’s what we Italians do.” Well, perhaps no. I had breakfast; cereal, yogurt, and of course an espresso. Lunch was fettucini with mushrooms (i fungi) and meat, and for dinner we ordered pizza.

I want to wrap this post up because it’s getting too long, but I did want to make a quick mention of a conversation I had at lunch. Now, at every meal it is insisted that I just keep piling food on my plate, so today when I tried and failed to communicate that I was full and I didn’t want to gain weight, my aunt told me not to worry. She told me no one is going to judge you if you gain weight. That was nice. Hand me over those seconds (and thirds!).