Is the end nigh for superhero movies? 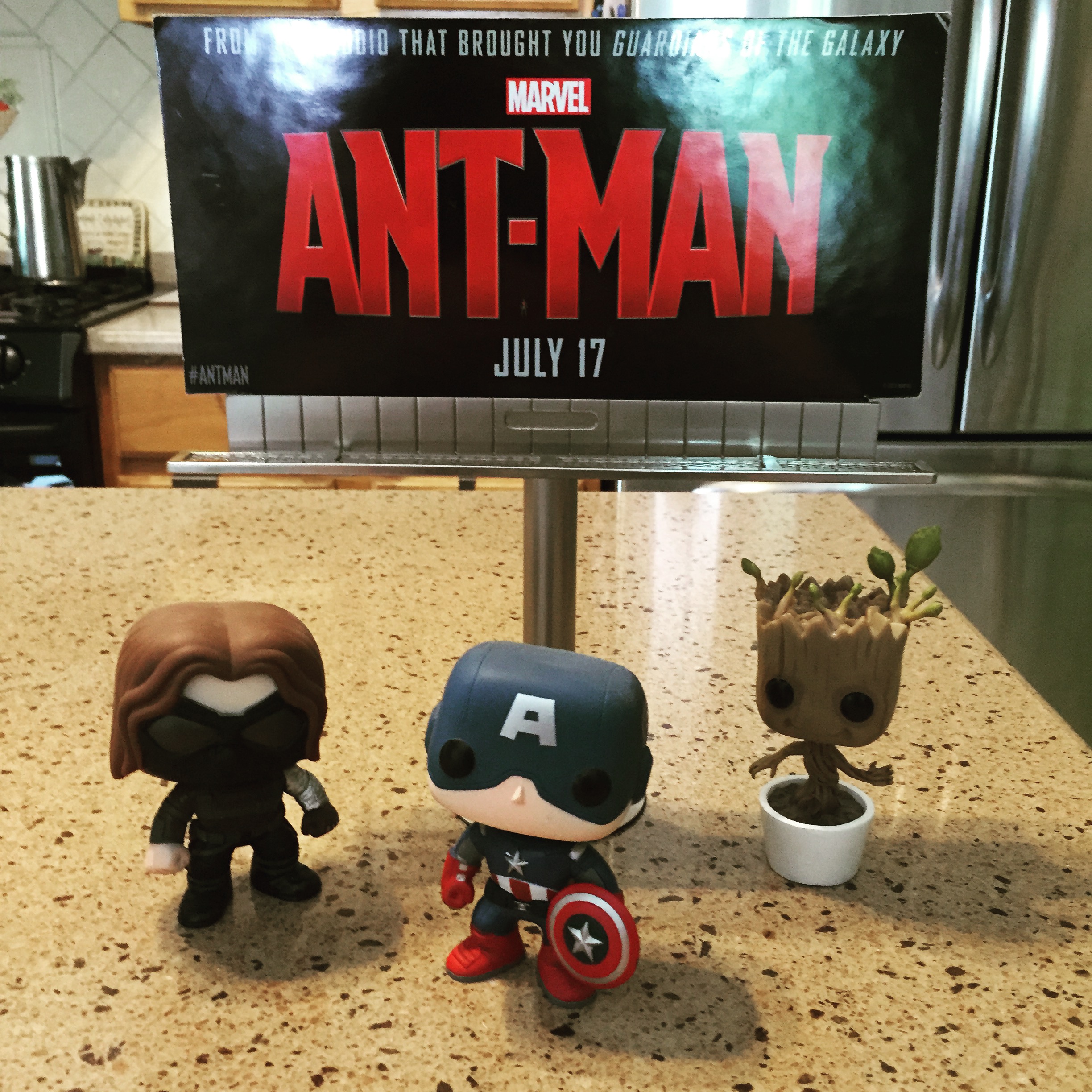 Director Steven Spielberg has been quite vocal in the past about the marketable quality of superhero movies. He’s back in the headlines saying the end is nigh for them,  that they will go the way of the Western, and I have to wonder about the accuracy of that statement as someone who is invested and […]

WONDER WOMAN. So this year at New York Comic Con DC didn’t have much of a presence other than a few television show related panels (Arrow, Gotham, The Flash, Constantine…) and also the big homage to Batman and his 75th anniversary. However, in 2016 it will be Wonder Woman’s 75th anniversary.  Though the woman with […]